We hire only the best and brightest, no exceptions.

Our tutors are hand-picked to join our team of specialists. They are certified, experienced teachers and boast a proven track record for helping ​struggling readers and writers make accelerated progress. 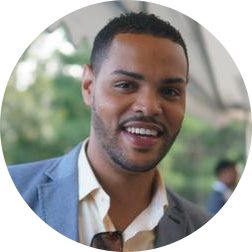 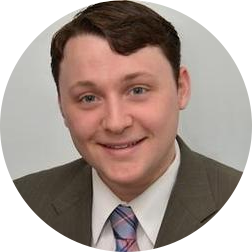 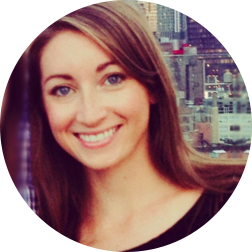 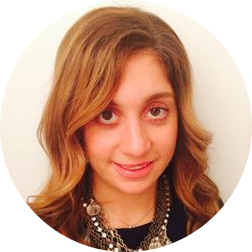 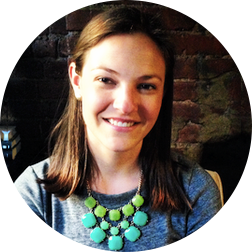 Graduate of University of Alabama 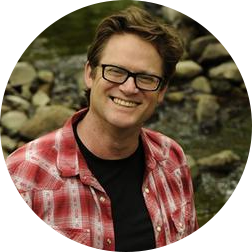 Graduate of Western Connecticut U. 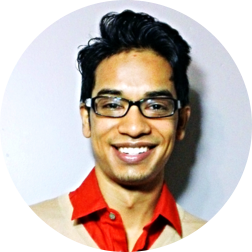 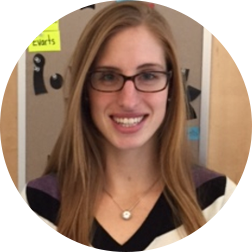 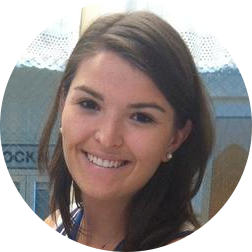 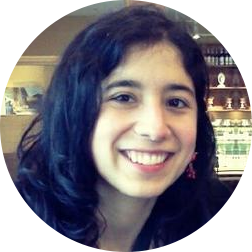 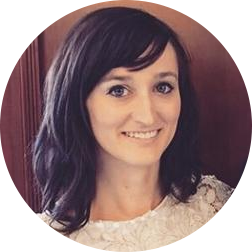 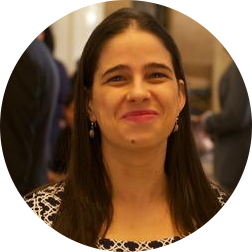 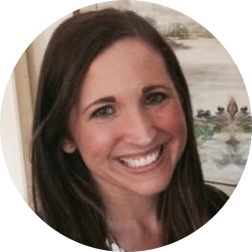 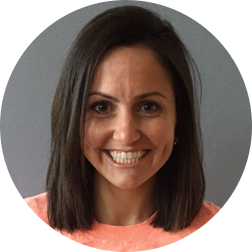 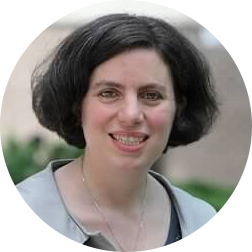 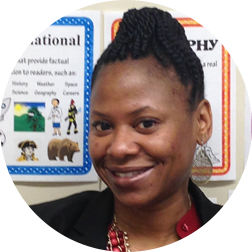 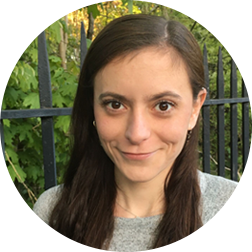 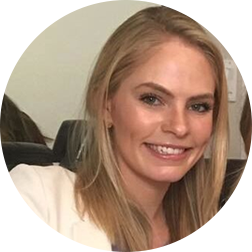 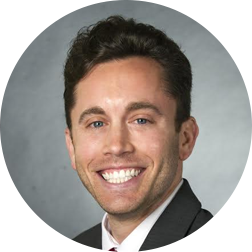 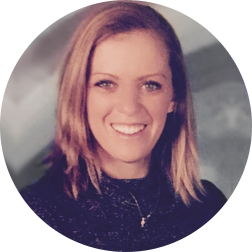 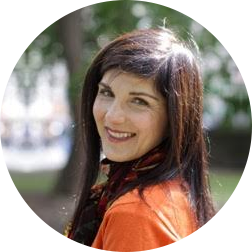 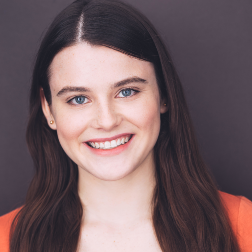 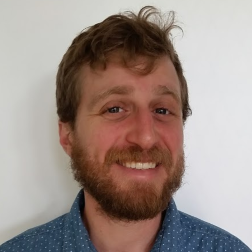 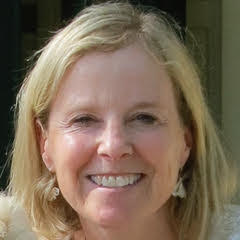 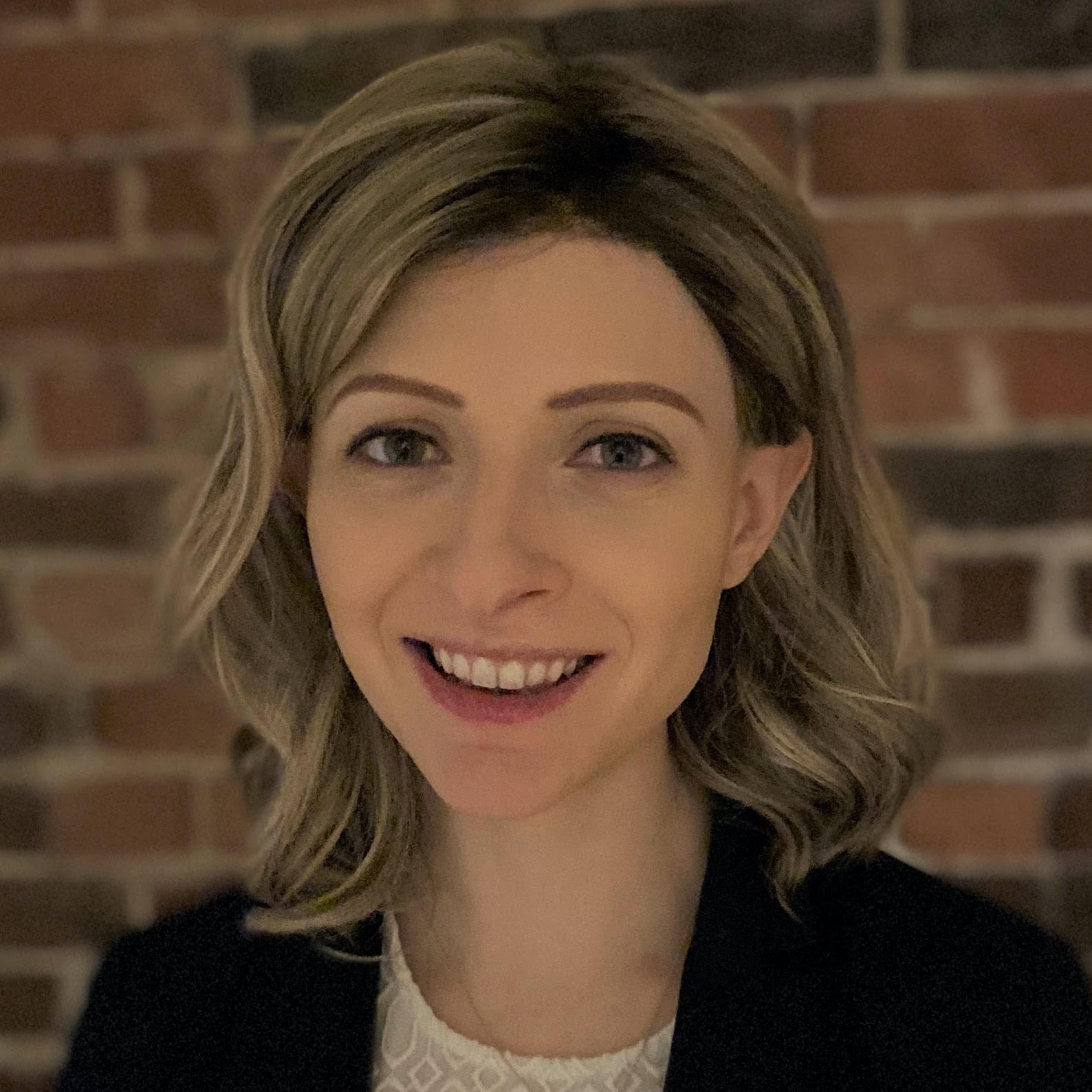 Prior to Michelle's work with Building Brainiacs, Michelle worked as an academic dean, instructional coach, curriculum consultant, and taught and developed curriculum for elementary schools in Brooklyn. Michelle was recognized as a Distinguished Teacher within the Achievement First Charter network for the dramatic academic gains her students made in reading and math, as well as high ratings on both peer and family surveys. Implementing best research based practices, building relationships, leveraging student's strengths, and prioritizing areas of growth are tenets to Michelle's success. Michelle's work at Achievement First Apollo contributed to the school's Reward School status for dramatic academic gains. Michelle also led a team of reading specialists across South Bronx Classical Schools and developed literacy curriculum for Ascend Charter School's literacy program. 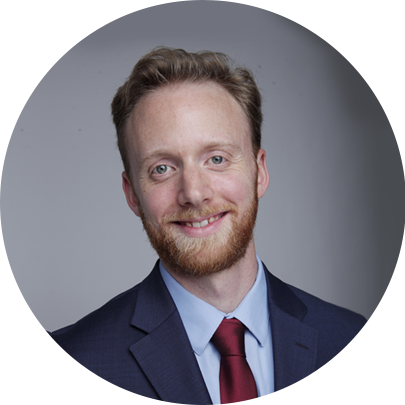 Paul Tryon is the founder of Building Brainiacs and leads the NYC-based team of specialists. As a New York State Certified Teacher and Certified Literacy Specialist, Paul has spent the last decade working as a reading interventionist and consulting in schools across NYC, Westchester and Long Island.

In addition to his work with Building Brainiacs, Paul is a School Director at Classical Charter Schools, a high performing network of schools in the South Bronx. A recipient of the National Blue Ribbon Award, Classical's students consistently and drastically out-perform their peers in New York City and State. Paul joined Classical in 2014 as a literacy specialist, working with the school's most struggling readers to systematically close deficits. He built key components of the literacy curriculum, coached teachers of varying tenure, and led the network's team of literacy specialists. Paul was also the Director of the network's Summer Learning Academy.

Paul has worked as an adjunct professor at NYU where he designed and taught a class on Foundations of Literacy Development. Prior to founding Building Brainiacs in 2011, Paul taught 3rd grade in Brooklyn and tutored extensively throughout New York City.